Cameron Dallas is a young American internet personality, who has built up a celebrity status due to his internet activities. The actor best known for his notability on the video application vines and youtube. Having moved from internet recognition to have his own television show called Chasing Cameron. Although that was on Netflix – which was of course, delivered all over the internet. He was also starred in films called as Expelled and The outfield. With tremendous following he has become an online sensation by simply making everyone laugh on Vine by posting videos of himself pranking with his family and friends.

The multi-talented actor in 2014 got a Teen Choice Award for being most popular Viner. He procured a strong following to his self-titled channel on YouTube, with over 5 million subscribers. And now, he will be emerging as Aaron Samuels in Mean Girls on theatricals in 2020 .

The journey wasn’t easy for Cameron as he himself stated on social media that for the past 2.5 years he had struggled with obsession, depression, and also family trauma. He ran a charity that helped to raise money for those who are fighting with addiction and to help them get access to treatment. He says that just remember that you are not worthless, it is sure that one day you will get through it. Cameron’s open-heartness about such a difficult subjected matter will doubtlessly help the people who are undergoing with same situation, feel less lonely. This young talent is definitely a true inspiration to millions of youngsters. 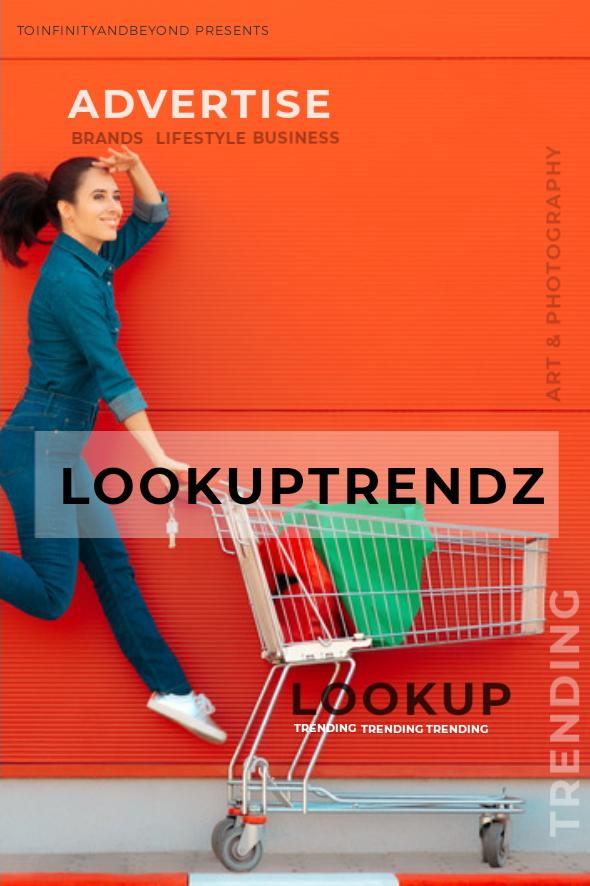 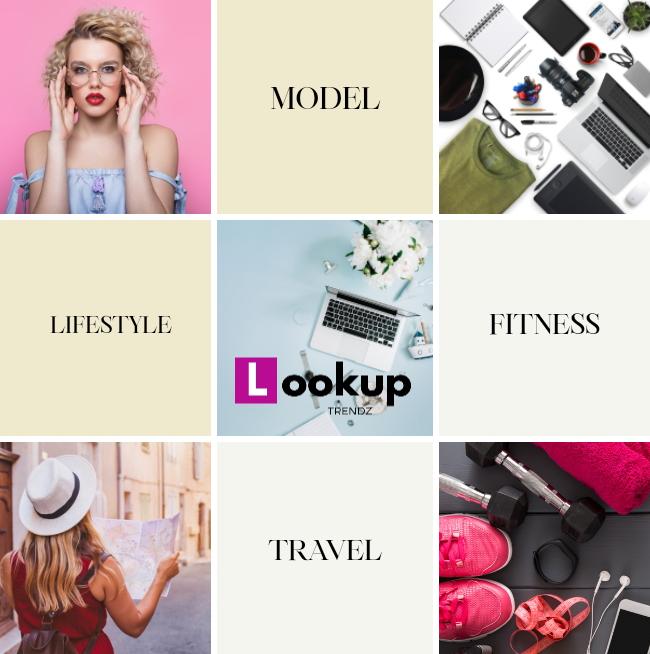